A type of beer made at high temperatures by top fermentation is called ale. Its difference from the conventional beer is that the yeast is concentrated on the surface instead of precipitating out. Nearly 500 varieties of ale are produced in Belgium. Ale has been made since ancient times. Some varieties of this type of beer are more than half a century old.

It has been brewed since the middle of the 17th century. The drink was made to be consumed every day. The ale has an amber or light yellow color. There is a slight bitterness in the taste. The flavor may vary, depending on the mixture of varieties. It is made with sugar and yeast, which gives it a characteristic sweet taste and notes of fruit.

Ale that is darker than amber is called dark ale. Basically, it is a light beer that is brewed with the addition of two types of malt. This drink is characterized by a complex, interesting taste and aroma, which are achieved due to its rich composition. Some recipes allow the use of spices. 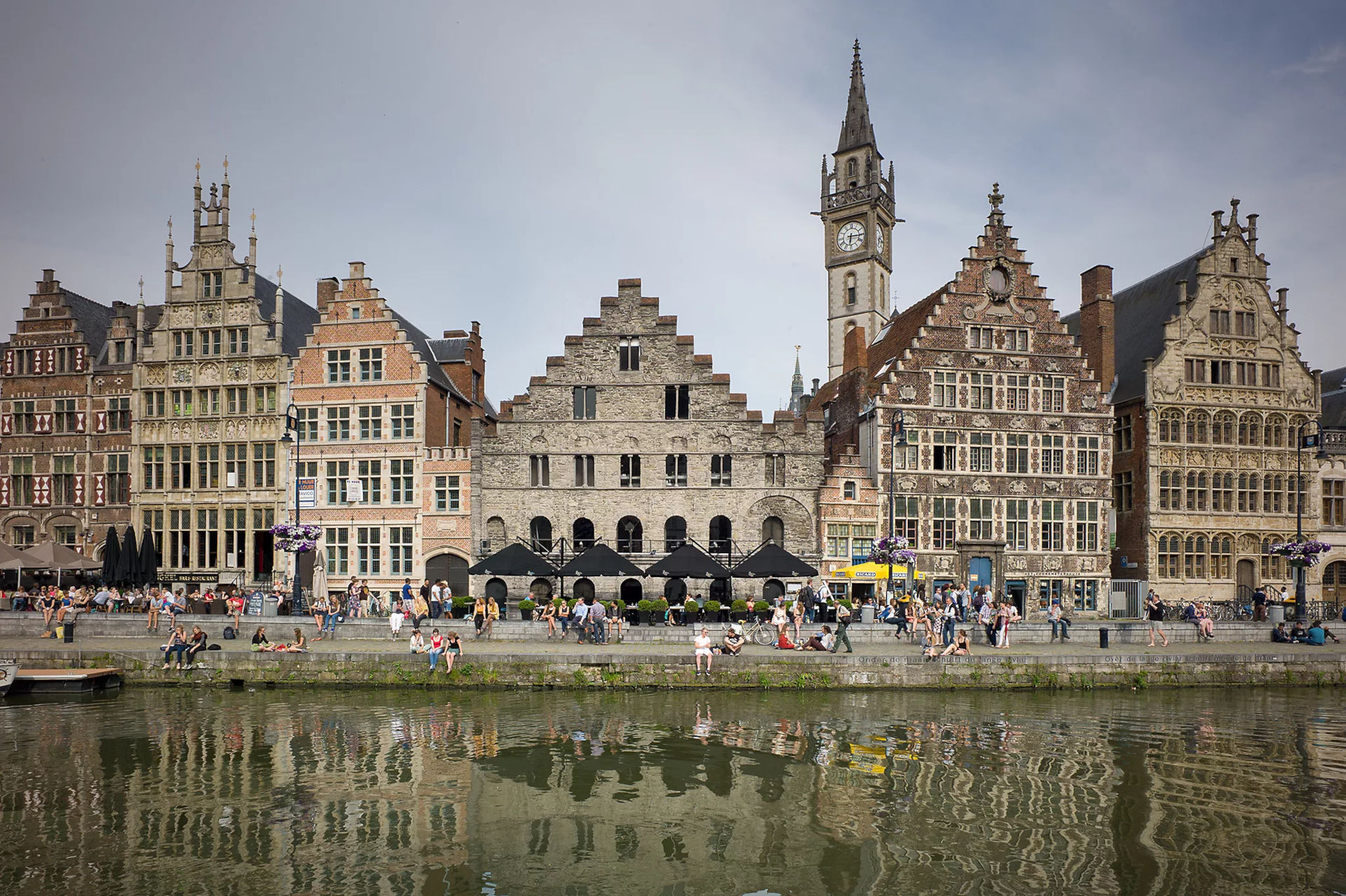 A rare variety with a fruity flavor. It is made on the basis of the original blend of malts. There is almost no hop aroma, but the bitterness of the hops is quite pronounced. The drink has a light brown color with a reddish hue. Some recipes use 5 types of yeast. The drink must be aged for 1.5 to 2 years in wooden barrels until it is ready.

This type of beer is brewed only according to the ancient recipes and only with a license. The yeast is fermented under the influence of high temperatures. In strong drinks sugar is added. The ale is kept in bottles for a certain amount of time until it is ready. Trappist ale has an amber color with a reddish hue. It has a pleasant taste with a subtle aroma of fruit.

A popular fruit beer. The peculiarity of the production is the addition of Charbeck cherries to the mash. The berries are harvested overripe. This makes it possible to get an incredible aroma without the use of flavorings. The drink is aged in oak barrels, where due to the sugar contained in the berries, it ferments repeatedly.

It has a low lactic acid content, which makes the taste of the malt stronger. It is characterized by a rich dark color. The taste of the drink depends a lot on the time spent in the bottle. It is brewed sometimes with a distinctive chocolate flavor or with notes of fruit. It is created by mixing two ales: Lambic and Dark Abbey and then aging in barrels.

The taste of Bavarian ales is completely free of sourness and hop bitterness. The ale is easy to drink due to its low strength. The ale has an amber color with a slight brown hue.

By: Posted on Categories: Types of beer